Thank you for stopping by today on our Audiobook Blog Tour stop for MISLED. Get to know the author, Kathryn Kelly and her audiobook for MISLED. Don’t forget to enter the giveaway and Good Luck! 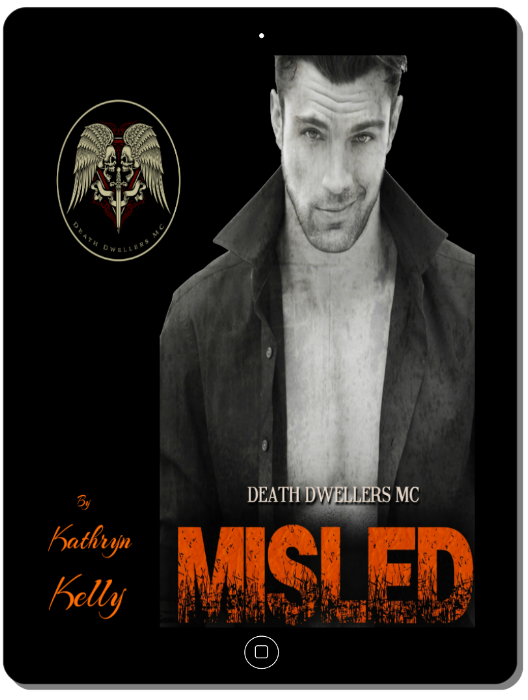 Megan “Meggie” Foy has had a tough life. Her home life is nothing as it seems. Living with her mother and stepfather is a complete nightmare. They seem to have the perfect little family, but appearances can be deceiving and monsters are closer than you think. When her body and mind can take no more abuse at the hands of her stepfather, Meggie finally decides to run, hoping her father, MC President of the Death Dwellers’ Joseph “Boss” Foy, can save her and rescue her terrified mother from the clutches of her step-monster, before it’s too late for them. Christopher “Outlaw” Caldwell deals in a world of violence, sex, drugs, and crudity. As current president of the Death Dwellers’ MC, he presides over a club in chaos after the death of their longtime president and his mentor, Joseph “Boss” Foy. Outlaw is trying to keep everything with the club in his control. What happens when more trouble arises in the form of a blonde-haired, 18-year-old beauty with the same eyes as his former mentor? Meggie discovers her daddy is gone and now there may be no one to save her and her mother. How will she feel when she finds out the man who killed him is the man she’s falling in love with? Can Outlaw get past his demons to truly find love with Meggie and peace with the death of Boss Foy? Alliances will be made, loyalties tested, lives will be lost, but will love conquer all in the world of bikers and revenge? 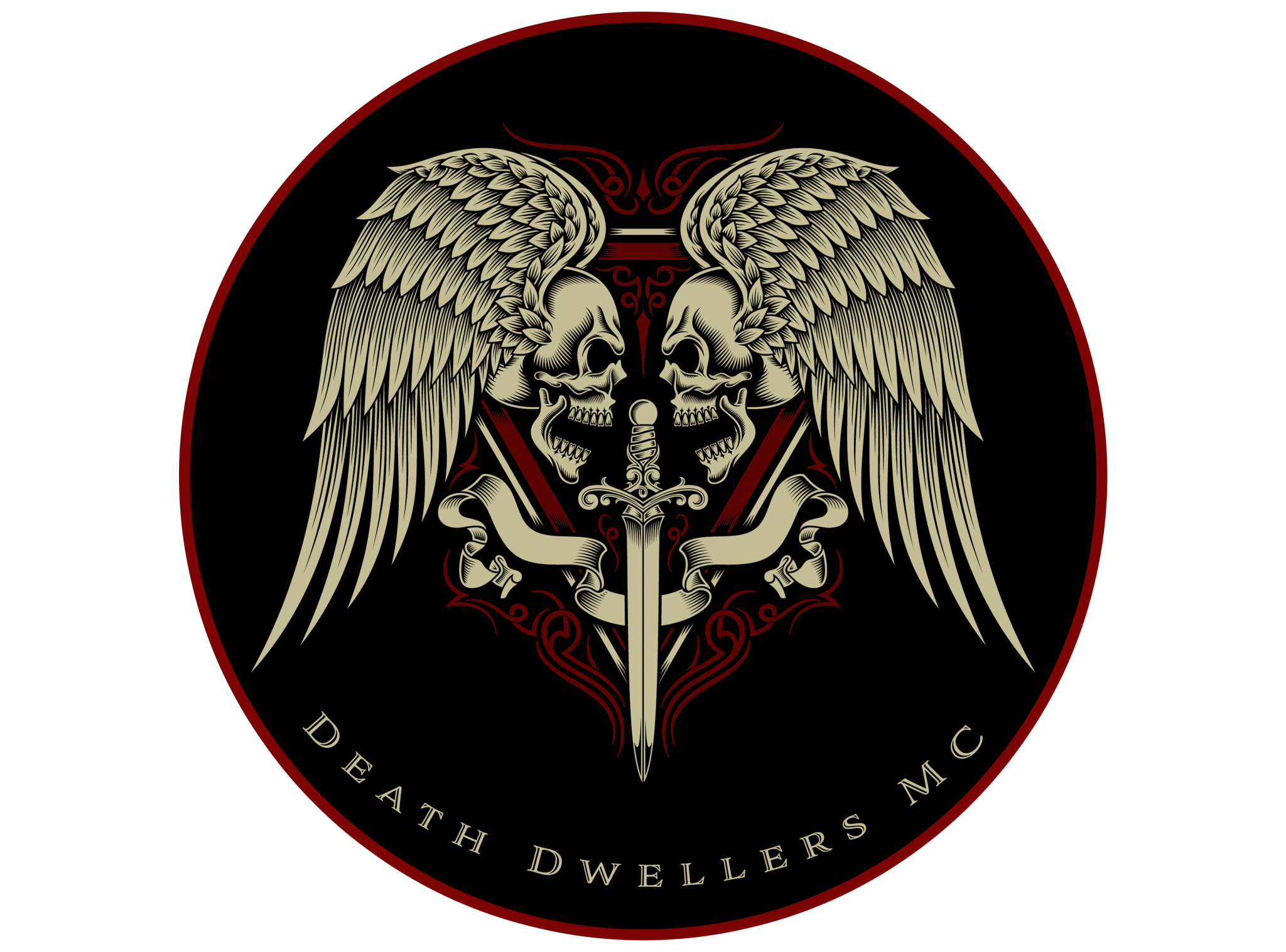 Kathryn Kelly is living her dream and writing books. She’s always been an avid reader and still devours books in her spare time. She also enjoys football, socializing, music, eating, and jokes. In her head, she’s the ultimate biker babe. In reality, she’s an ordinary girl-next-door and a native New Orleanian. Since the release of Misled in December 2013, she’s been living her dream of writing books. In August 2015, her life took a dramatic turn with the diagnosis of Stage 2B HER2 Positive Breast Cancer. She underwent a double mastectomy, lymph node removal, and breast reconstruction in February 2016. The support of her family, friends, and fans helped her to stay strong and keep her head up. #F*ckCancer became her rallying cry. Now located in the Houston area, she is once again cancer free. Her hair is growing back and her nails are returning to normal. Currently, she is plotting her next book. 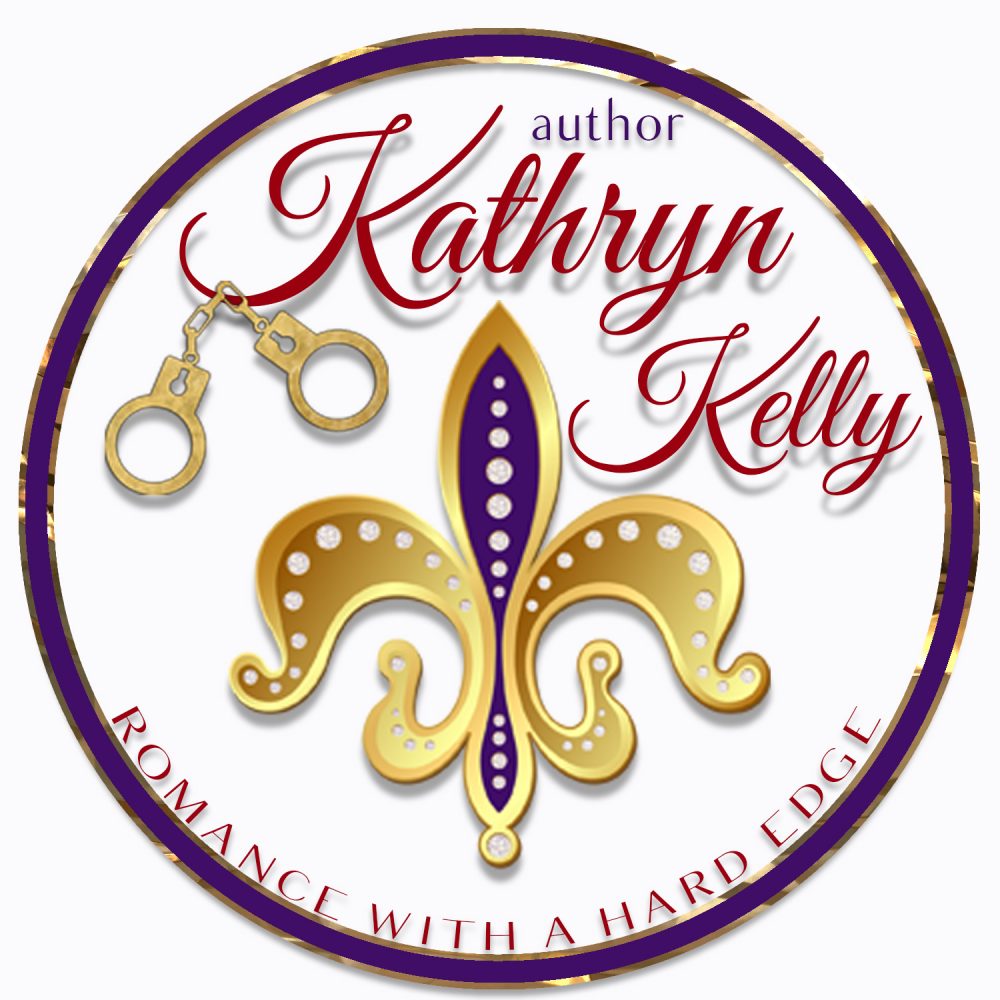 Samuel Valor is a voice performance artist and narrator. He hails from Southern California where he spends his time writing, recording, and playing music. He has voiced a wide variety of books and commercials, from Shakespeare to mustard to romance, whatever needs that extra bit of masculine energy to spice it up. He has a four octave range, which allows for a wide variety of voices and sounds.

➜Sign up as a host here