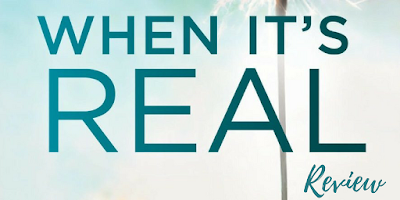 2017 was a year of discovery for me. A year in which I went back to listening to my heart, exploring those reads that made my heart race and realizing that romance is they key to my happy place. That being said, I discovered a plethora of authors that I had never read before and one of them was the dynamic duo of Erin Watt. I was introduced to them through their angsty mature YA series, The Royals. Holy cheese on a cracker can these authors pen a story that had me nail biting it completely throughout the entire series while making my toes curl with angsty romance and discovering a whole new crew of memorable characters that I want to see portrayed on the big screen.
So, when I read that this duo was coming out with a Rockstar-Needs-A-Fake-Girlfriend romance I was like YES! YES! YES!” The premise of this story is about a former rockstar, Oakley Ford who wants to return to the music scene but his public image needs to be revamped  and that’s where a Vaughn Bennett comes to the rescue. Doesn’t that just tick all the boxes in your perfect read list? I know it did for me and I consumed it in one sitting.
I must say that the premise for WHEN IT’S REAL had me salivating right from the very beginning and so I delved into this novel with reckless abandon and I was not disappointed. The circumstances for these characters being together were less than ideal but it made the story work. I never questioned the validity of it and was glad that I could follow along and enjoy the story. Oakley and Vaughn had that perfect sparring chemistry that made me laugh and  it engaged my romance radar enough to keep me waiting in breathless anticipation as to what would happen next between them. Their romance was a slow building on and yes pardon my pun, real.
Not only did I enjoy this romantic pair and their moments together I also enjoyed the supporting cast of characters and how they all gave the story it’s life and unique edge. It was a great bit of book candy, the type of read that has you wholly engaged for a few hours and leave you feeling a bit happier for reading it. It’s not to say that you won’t be put through the emotional ringer because it wouldn’t be an Erin Watt novel if they didn’t make you angsty as they are known to do. Just sit back, buckle up and be ready for the romantic rollercoaster ride of the year. 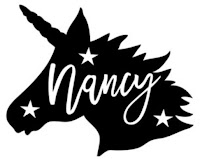 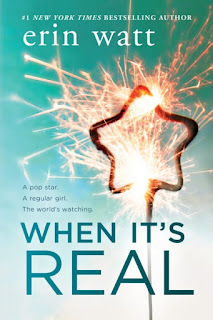 From #1 New York Times bestselling author duo Erin Watt comes the addictive contemporary tale of a teen rock star in need of an image makeover and the teen girl hired to be his fake girlfriend.
Meet Oakley Ford-teen celebrity, renowned pop star, child of famous movie stars, hottie with millions of fangirls… and restless troublemaker. On the surface he has it all, but with his home life disintegrating, his music well suddenly running dry, and the tabloids having a field day over his outrageous exploits, Oakley’s team decides it’s time for an intervention. The result: an image overhaul, complete with a fake girlfriend meant to show the world he’s settled down.
Enter seventeen-year-old Vaughn Bennett-devoted sister, part-time waitress, the definition of “normal.” Under ordinary circumstances she’d never have taken this gig, but with her family strapped for cash, she doesn’t have much of a choice. And for the money Oakley’s team is paying her, she figures she can put up with outlandish Hollywood parties and a team of publicists watching her every move. So what if she thinks Oakley’s a shallow, self-centered jerk? It’s not like they’re going to fall for each other in real life…right? 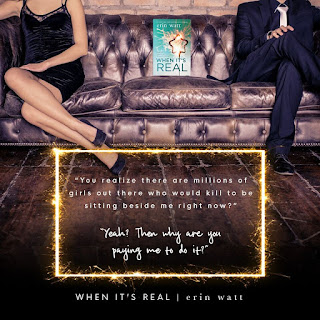